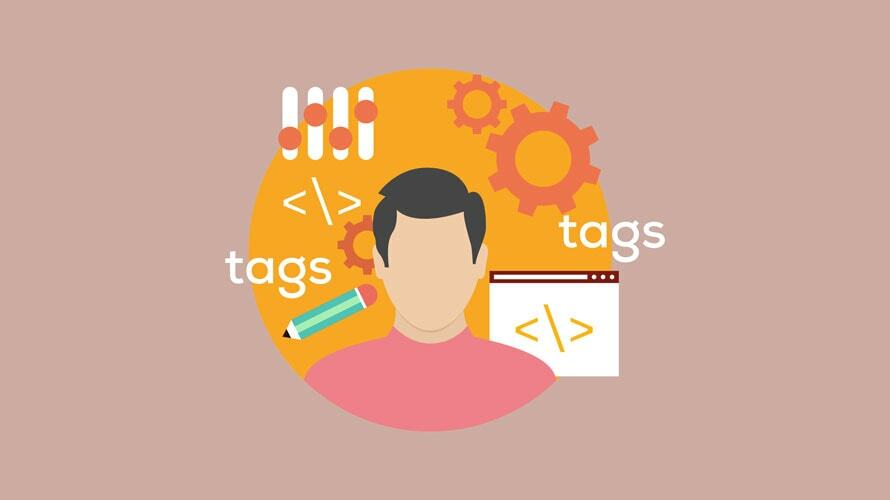 OpenX has lifted the lid on a targeting solution it claims will offer people-based advertising opportunities outside of the industry’s walled gardens such as Facebook and Google.

Dubbed OpenAudience, the supply-side programmatic player claims the new offering is powered by proprietary data assets and is supplemented by data partnerships with partners such as LiveRamp and Tapad.

Initially available in the U.S., OpenAudience has a user graph of 240 million monthly users and is currently being tested with multiple marketers with a general rollout planned for the third quarter of 2019.

Speaking with Adweek, OpenX CEO Tim Cadogan said the rollout would help differentiate it among its peers as for the most part ad exchanges have marketed themselves based on their impression count, not necessarily addressable audiences.

Compare this with Google and Facebook, both of whom account for almost 60% of U.S. ad spend, although this is disproportionate to the amount of time spent with their properties, according to Cadogan.

“The thing that has given Facebook and Google so much power is that they have people-based systems [for ad targeting] that are simple to use and operate with a massive scale that are effective, and programmatic hasn’t kept pace with that,” he said.

Cadogan cited the findings of a further study by eMarketer, which indicated that marketers are increasingly reliant on such walled garden players for their online inventory supply with the latest launch geared towards capitalizing on that.

The latest launch is the culmination of the California-based company’s recent strategic overhaul, namely its attempts to get to grips with an identity-based solution that provides options outside of the walled gardens.

Also speaking with Adweek was Todd Parsons, OpenX’s chief product officer, who offered further insight into how OpenAudience operates including how it uses its recently sealed relationship with Google Cloud Platform and machine learning to ape the efficacy of walled garden advertising solutions.

“We had to build a matching technology, which made it possible for us to talk about monthly active users instead of talking about cookies or devices,” he explained. “And it took several quarters of staffing up with the right people from the consumer data and identity space.”

OpenAudience’s matching technology works by using the identity and cookie matching capabilities of cross-device specialist Tapad and data onboarder LiveRamp to formulate a persistent, deterministic ID which can then be used to match advertisers with audiences on its ad exchange.

“So, the idea isn’t for us as a company to put our future into one provider,” added Parsons. “It is to provide a matching technology that uses the best of several.”

OpenAudience will also include involve additional tie-ups to offering further demographic information on the 240 million monthly U.S. users such as location, etc., which is currently in testing.

“We felt like we needed to be very different about enabling marketers and publishers to activate against that data,” added Parsons.

He further added that OpenX wants to rival Facebook’s levels of service when it comes to helping publishers monetize audiences on the social network, except this time on the open web. “No one has actually pushed identity and consumer data into the hands of publishers in a way that you might unify the view of audiences across many websites.”

OpenX’s Cadogan summed up the OpenAudience offering and how it may look to advertisers when he said, “Imagine the open web is one publisher, and this lets buyers look at it as a single entity and market to them accordingly.”

Marketing cookies are used to track visitors across websites. The intention is to display ads that are relevant and engaging for the individual user and thereby more valuable for publishers and third party advertisers. Any cookie placed by this site will stay active until opted-out of, which you can do in the options panel. Processing for marketing purposes will include the following activities: